I am a web designer and developer originally from Melbourne but now living and working on the Surfcoast in Torquay Victoria. My easy going nature and diverse background allows me to build productive ongoing relationships with clients from a broad range of industries.

I have a passion for interface design including the challenge of the system design, to make interaction with the front and back-end of the application or website a delightful experience.

I have been designing and developing websites since 2002. Having graduated from the National School of design I initially worked as a Freelancer before working in Melbourne for friday creative (now friday media). During this role I began to pursue object orientated programming in Flash which opened my eyes to the world of programming. Working with the developers at friday I was able to pursue my interest in the backend of websites which allowed me to develop the unique skill of being able to switch hats between designer and developer. These skills have proved invaluable in my project managment role at Brown Ink Design. In projects there is often differing ideas between clients, developers, and designers. The ability to understand other’s perspectives and present ideas in ways that facilitate their acceptance whilst building rapport with both staff and clients helps ensure commitment to the outcome or approach.

Throughout my career I have worked with a wide variety of clients both small and large. 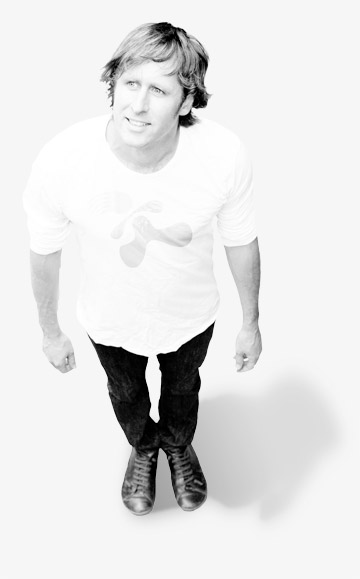 I believe in simplicity of design that solves the set objectives of the app or website. This solution should then make for an easy and delightful user experience.

Getting people to your website or app (SEO) is critical, however I believe that the impression you make is just as important to help reduce bounce rates, increase conversion and retention rates. In other words make people want to stay.